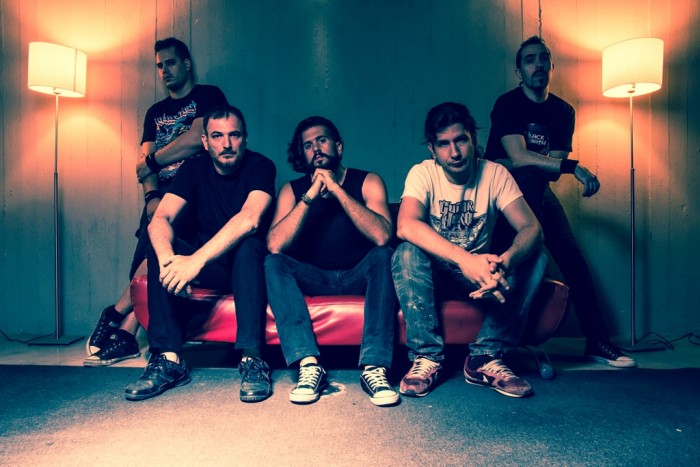 In 2012 null’o’zero was coming to life in Athens/Greece. The general idea was to play contemporary aggressive music, but also with technical and melodical riffs. The result was a heavy/thrash metal band with its specific tone and attitude.

Soon enough, in February of 2012, the band was ready to make arrangements for live appearances. After a few gigs, null’o’zero participate in the Greek metal contest ”Band on the stage”. Two months of metal battles and null’o’zero manage to wιn the first award on this contest among 42 Greek underground metal bands.

Taken advantage of the content’s prize, free recording sessions, in November of 2012 the ”Under Blood Red Sky” E.P. was released. Recording, mixing and mastering took place at the ”Music house studios” by Stathis Pavlantis (Reflection, Marauder, PowerCrew and many other bands). 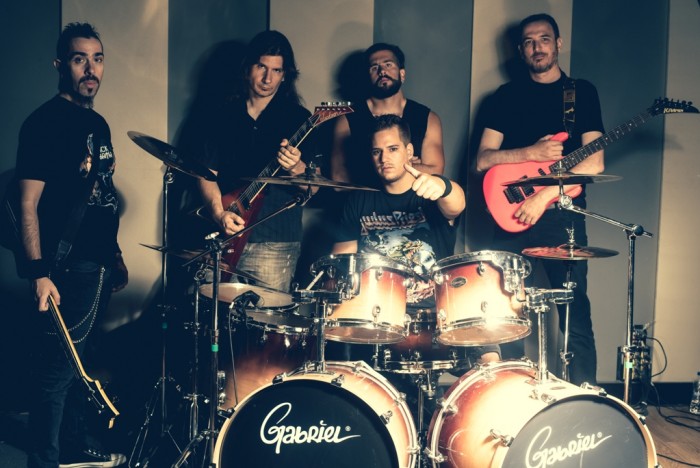 In December of 2012 null’o’zero participated on their first Greek mini tour along with the legendary Epic metallers BattleroaR. After
that era null’o’zero got through some serious issues that left the band inactive with Null results for a few months. Afterwards new line -up was ready to inspire and enstrengthen null’o’zero’s motivation for new goals.

With new vocals and a guitar duet, the band was ready to get in the studio and stay there until the anger and the fury become our
allies to wake the sleeping giant. The Enemy Within. Now in 2015 The Enemy Within is awake and ready to be unleashed all over the
world.

Null’o’zero have shared the stage with bands like: Accept, Battleroar, Wardrum, Prejudice Reborn, Ibridoma(IT), Adamas(IT), Secret Illusion, Fortress Under Siege and many more…

No shows booked at the moment.